February 14 of every year is known round the world as the St. Valentine's day, a day set aside to keep the memory of the great Saint alive for his contribution towards love and humanity, as Valentines was a Roman Priest who defiled the Roman Empire decree that the young men will rather be enlisted into the army rather than get married, but he will prefer to marry them (the young men) and their loved ones secretly. And when he was caught, Valentines was tortured and Martyred for love, hence it necessitated this day be dedicated to him to keep a constant reminder that love conquers all. 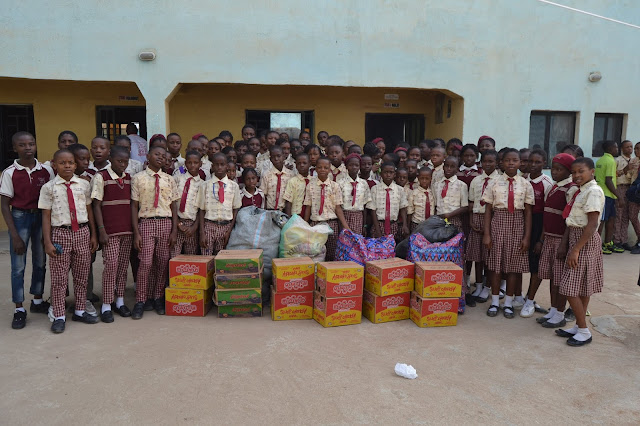 The St. Valentines day has become a global day set aside to celebrate love and humanity, and as such, LIZDAV Academy was not left out in the marking of such a great day. 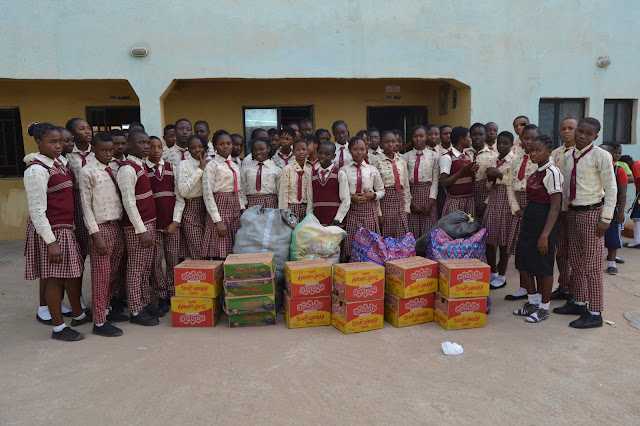 It all started with the usual fun fair and the atmosphere filled with love, the management and students of the school felt it wise that such day be shared with the less privileged in the society and that necessitated the visit of the school and her students to the Mararaban Gurku Internally Displaced Person (IDP) camp, situated in Guruku a suburb of Mararaba, in Karu Local Government Area of Nasarawa state. 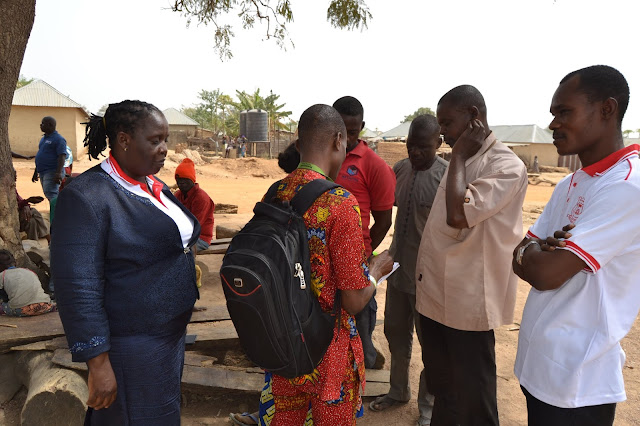 Upon arrival, we were welcomed by the peace loving people of the camp and also expressed their happiness in seeing us.
The IDP camp we were told was runned by a philanthropist and not the government as earlier speculated and that all relief materials; food, clothing, medics, education and shelters comes from private entities as LIZDAV and are very pleased to have us around. 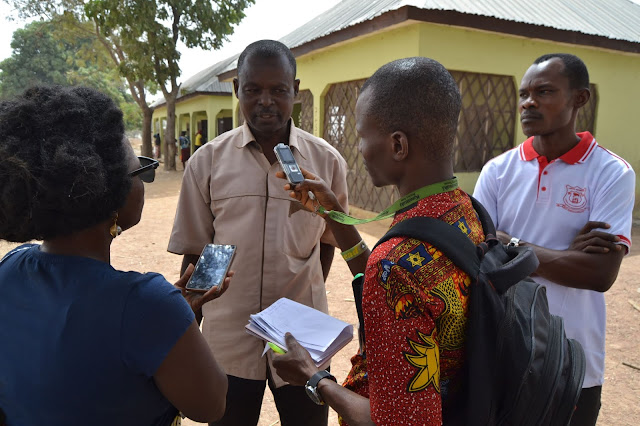 The Students went on to distribute the items brought for the IDPs in some of food, toiletries and clothings. 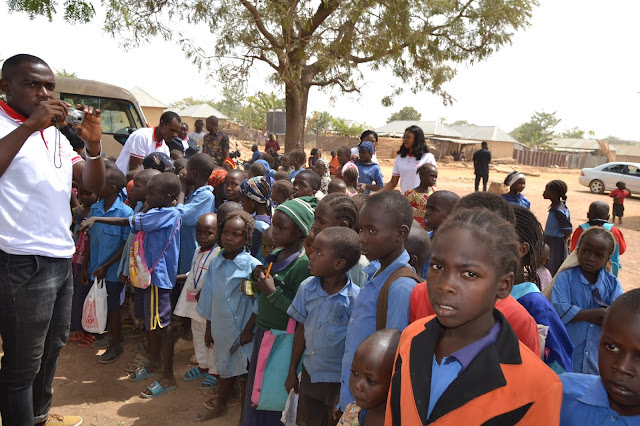 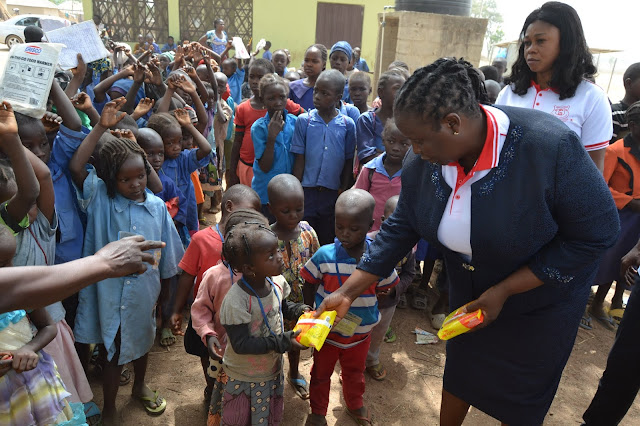 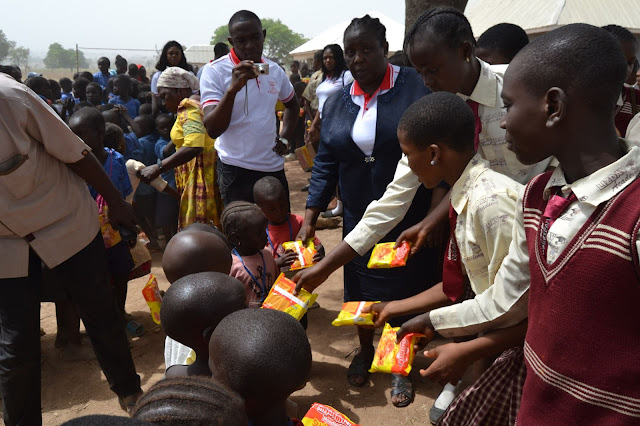 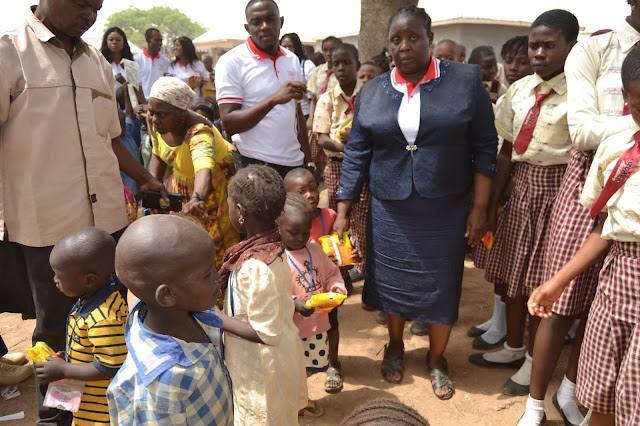 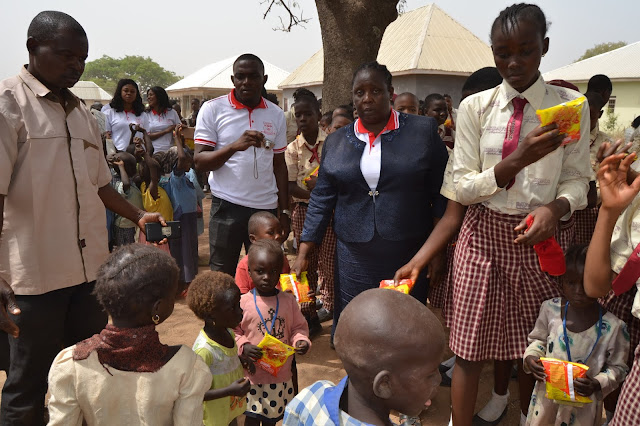 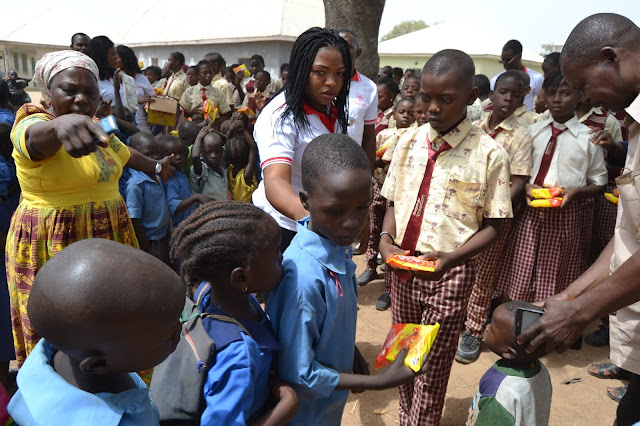 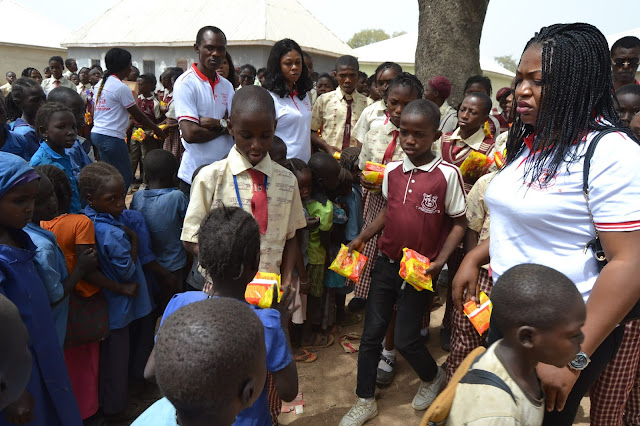 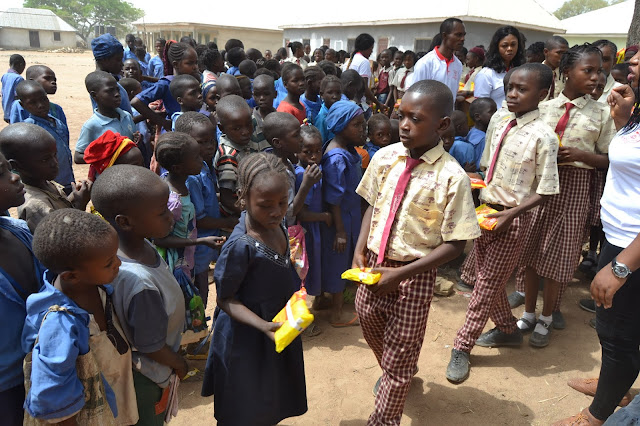 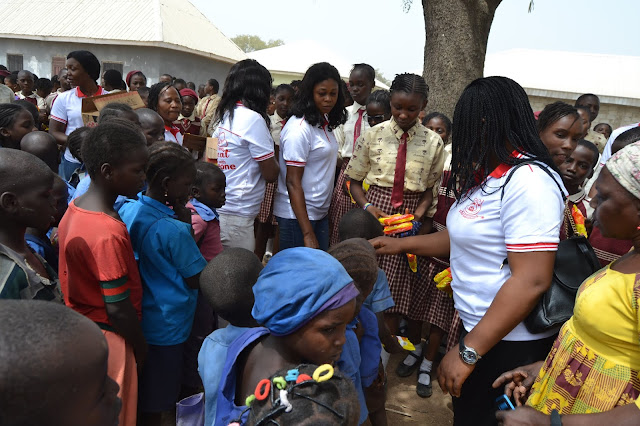 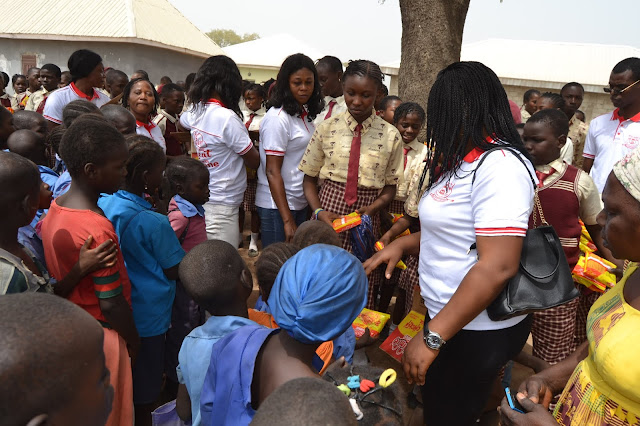 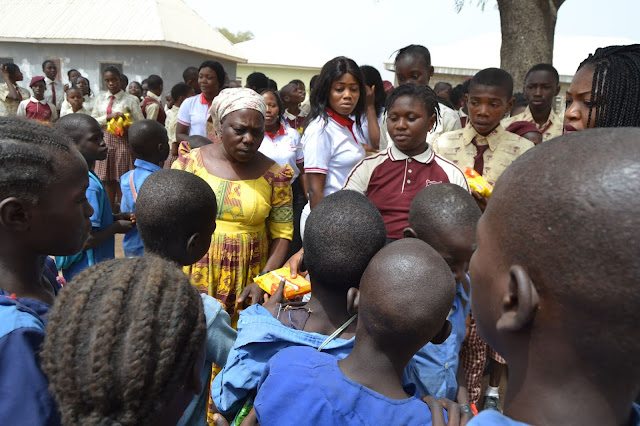 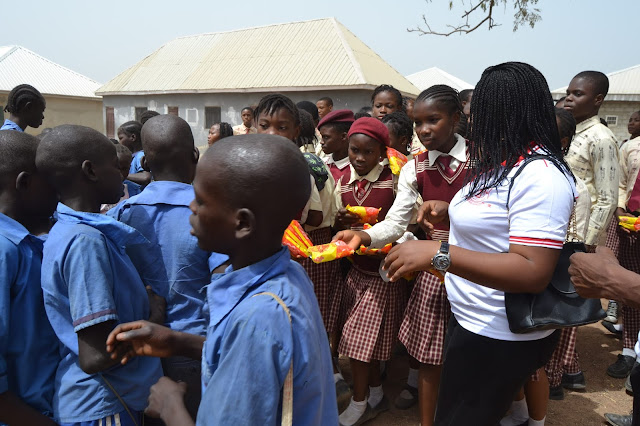 Mr. Garba the camp secretary thanked the school for coming and for the show of love. 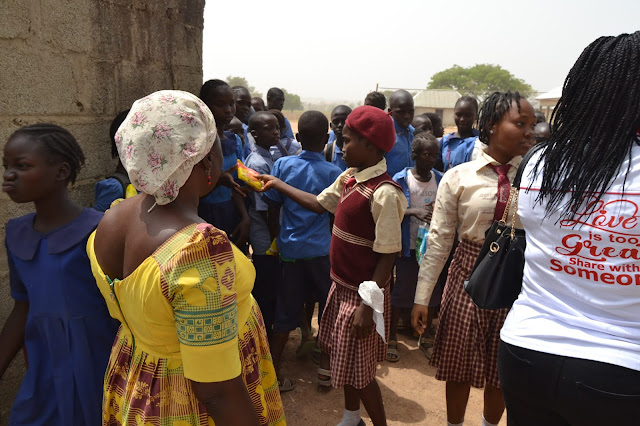 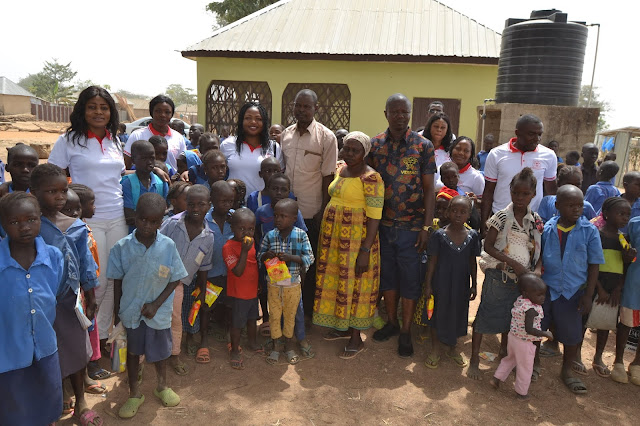 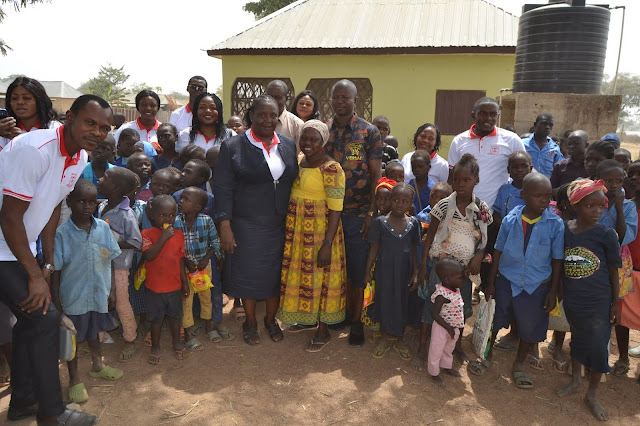 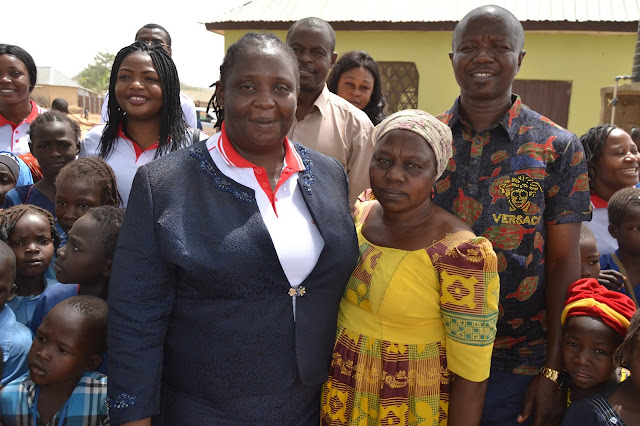 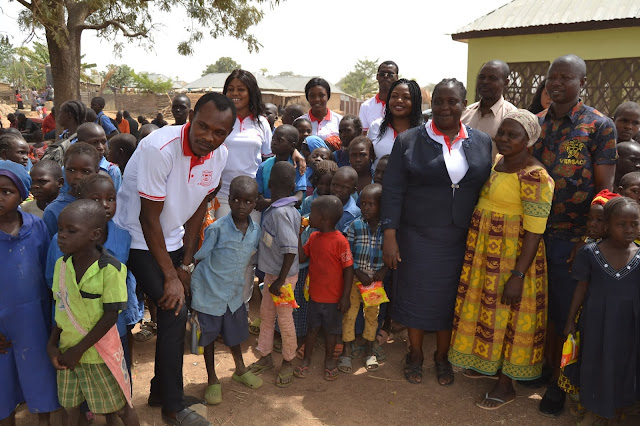 Popular posts from this blog

FROM THE PROPRIETOR'S DESK 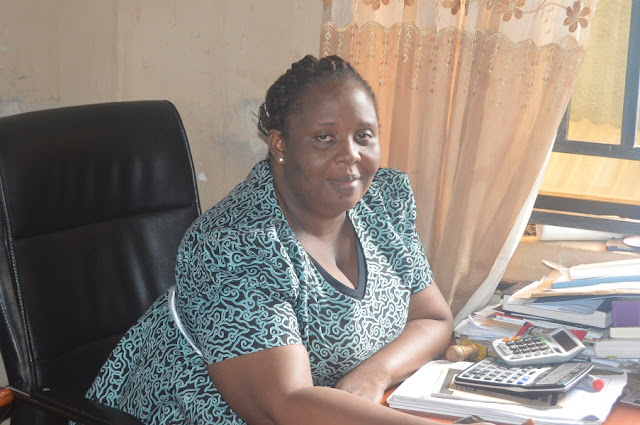 The need for ICT in our present society cannot be over emphasized, this is why as a school we are ensuring that all facilities are in place to ensure that the school is ICT compliant in its operations. I therefore encourage all Students, Parents, and Teachers to be an Active Part of the School Website and Information Blog As a 21st Century minded school, we take computer literacy of our students very serious. We believe that every student of Lizdav Academy should have a vast knowledge about websites and the internet; making the use of the school website is a bold step to achieving this goal.
Read more 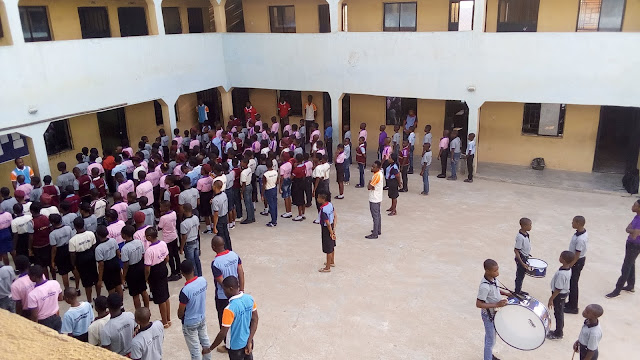 Dear Parents, in line with Government directives on reopening of schools, we wish to notify you of our resumption for Primary 5 (Common Entrance Pupils), JSS3 & SS3 classes on Monday July 20, 2020 . Note: * Resumption is strictly for the specified classes, any other pupil/student outside these classes will be denied entry into the school premises; * The use of nose mask is mandatory as directed by the Federal Government and the Ministries of Health and Education, hence students/pupils must come along with their nose mask else such student/pupil will be denied entry into the school premises; * Class activities commences immediately and dates for their C ommon entrance , BECE and SSCE will be communicated to the students/pupils in due course; * Resumption of other classes will be announced as soon as the Government gives directives. Thank you. Mgt.
Read more 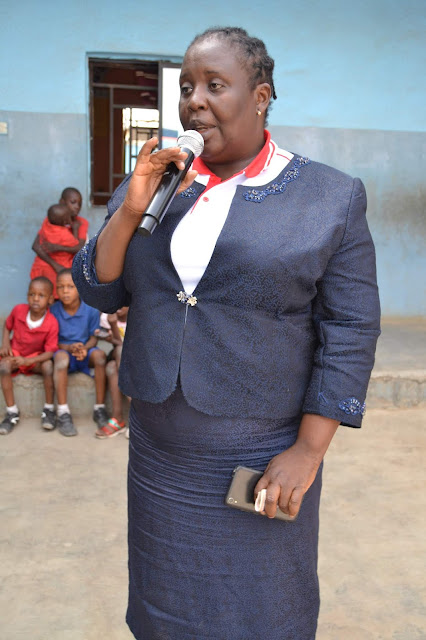 PARTEE AFTER PARTEE THEN WE MATCH UP THE PLACE!!! Fun time for management and staff of LIZDAV ACADEMY on valentines day, only words in pictures....
Read more